Al is a recognized thought leader in advanced manufacturing and has authored over 40 invited presentations and technical papers in multiple technology areas that include systems engineering, design for manufacturability (DFM), manufacturing risk mitigation, modeling and simulation, and advanced research facility and instrumentation development for the validation of physics-based modeling and simulation predictions. He has served as an industry representative on the Department of Defense (DoD) Manufacturing Technology (ManTech) Advanced Manufacturing Enterprise (AME) Subpanel, the Navy ManTech Electronics Industrial Advisory Board, and the National Defense Industry Association (NDIA) Manufacturing Division Executive Committee. He holds Ph.D. and M.S. degrees in Mechanical Engineering from Purdue University, a B.S.M.E. degree from the University of Toledo, and is a certified Six Sigma Lean Expert. 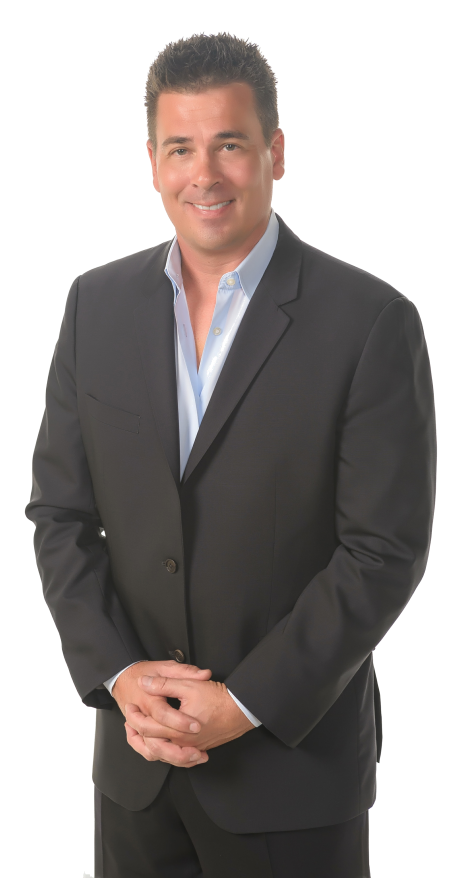 Al was the driving force behind making Honeywell Aerospace a leader in the use of MRL maturity models and the innovative DFM tools his group developed to mitigate manufacturing risk during new product development efforts, which was benchmarked by the U.S. Government Accountability Office (GAO) as an industry best practice (GAO-10-439). He also architected and implemented an aerospace-wide initiative to to identify hidden factory yield improvement opportunities and developed the management operating system that enabled his engineers and technicians to develop a pipeline of root cause corrective action (RCCA) projects using advanced Six Sigma based tools to address the underlying issues. This required developing new financial models to quantify the impact that hidden factory manufacturing yield losses had on factory work-in-process (WIP) inventory and manufacturing overhead costs versus the typical Six Sigma focus on productivity, with the initiative resulting in $90M in financially validated savings with an ROI of nearly 10:1 over a four-year period.

Al spent the first half of his career as an aerodynamicist and aeroelastician at a time when advanced physics-based modeling and simulation tools such as finite element analyses (FEA) and computational fluid dynamics (CFD) were in their infancy and ”build it and bust it” testing was required to develop gas turbine engines. During that time, he drove operational innovations that enabled turnkey CFD and FEA based design tools and methodologies to be used for the first time during the design process for turbomachinery high cycle fatigue (HCF) prediction in virtual test and evaluation environments. As an aircraft engine design engineer he was also responsible for utilizing the advanced design systems he developed to perform the aerodynamic, structural, and aeroelastic optimization of fan and compressor modules; perform root cause corrective action (RCCA) analyses of aircraft engine development programs encountering HCF problems; and supported engine ground and flight test experiments during FAA certification tests.

As a researcher, Al was principal investigator on several research projects and is credited with discovering a new class of non-synchronous vibration (NSV) instability driving an advanced composite fan stator HCF problem encountered during aircraft engine development testing. To eliminate the HCF problem he led a red team that utilized a combination of engine strain gage testing, flow visualization, and unsteady 3D CFD predictions to demonstrate the NSV instability was being driven by dynamic stalling of the fan stator due to unsteady shock-boundary layer interactions that were being exasperated by interactions with the downstream front frame struts. Once he developed the physics-based design methodologies to predict the phenomena, he led the redesign effort to eliminate the NSV problem. Both the identification of the new class of turbomachinery NSV phenomena and the use of unsteady CFD predictions to guide the successful redesign effort were gas turbine industry firsts, and Al received two Honeywell Aerospace technical achievement awards for his leadership in the effort.

For additional information on Al's expertise please visit his LinkedIn profile or contact him directly.